The artistic and cultural itineraries start from the National Gallery of Perugia, which preserves the largest collection of Umbrian Art and some of the most significant works of art in Central Italy, from the 13th to the 19th century (mainly  from the two artists called  Perugino and il Pinturicchio). Then  a must is  the Art Gallery of  Città di Castello with  important examples of Renaissance and Mannerist paintings , including some of the earliest works by Raffaello Sanzio and Luca Signorelli.

The Civic Museum of San Sepolcro is also worth visiting.  It houses paintings  by Piero della Francesca, Andrea della Robbia and many others.

Contemporary art is  spread by the Burri Foundation.

In the Albizzini Palace there are 130 works of art  by Alberto Burri exhibited in a chronological period  from 1948 to 1989. They include Tars, Moulds, Hunchbacks, Sacks, Woods, Irons, Combustions, Cretti and Cellotex.

Besides, in the former tobacco drying sheds, in the outskirts of Città di Castello, there are 128 works created  between 1974 and 1993, mainly with  a single material: the cellotex, a kind of wooden dough on whose surface at times the artist worked by scratching, carving or lifting its outer layer and  other times by painting it. 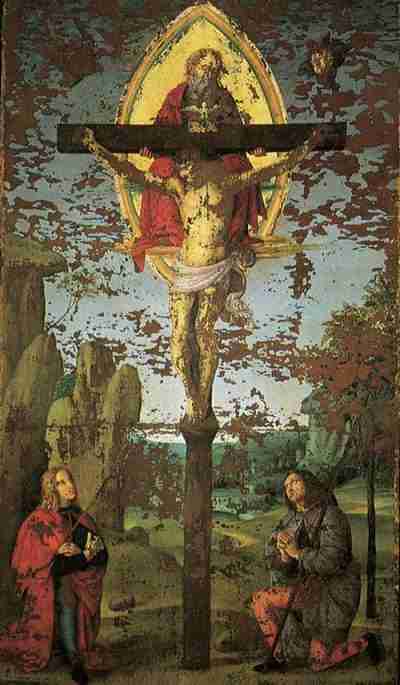 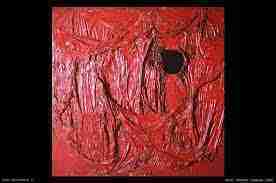 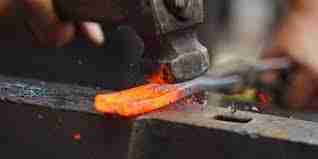 To plane your day with this Experience